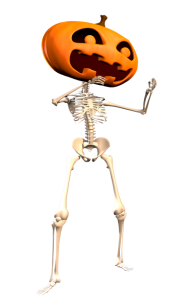 A hardback, 40 page, fully illustrated, story book for children (of all ages, of course!) Also available, the read along 13 minute animated short.

Brad is a paper boy who wants to be a rock star, so when he discovers the band Black Day playing in old Professor Hammer’s garage, he really wants to join.

The band’s monsters have a different idea and send him away, “No humans!”

Brad sets out to change their minds, but the monsters have bigger problems than finding a bass player.

Halloween will never be the same again.

Black Day: The Monster Rock Band is by a young man with Down syndrome.

This story rocks, and so does he.

A few virtual book tours, friends, and new friends around the world share their thoughts on Black Day: The Monster Rock Band.

What the Readers are Saying

Notes About the Process

People around the world chatting with Marcus, and any of our Black Day Team, in audio, video, and print. 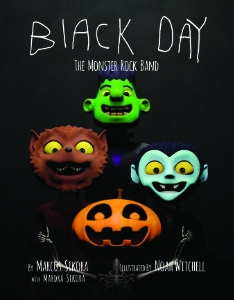