The Cat in the Hat at The Rose Theater in Omaha 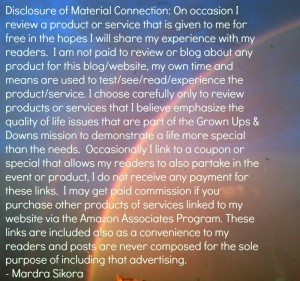 Yesterday was another Fun Friday with Marcus and Paul as we were invited to attend The Rose Performing Arts performance of The Cat in the Hat. Paul, who saw his first play a few weeks ago at the Rose, The Very Hungry Caterpillar, was quite excited for this one. Marcus is happy to share his favorite pastime with his “nephew.” (Technically, Paul is his cousin, but due to the age difference, Marcus claims the title of Uncle.) 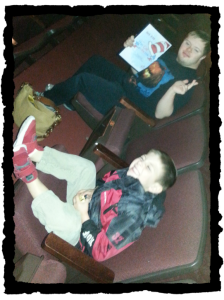 Marcus worries about Paul who, like the other Wright boys, is basically fearless. “Be careful, Paul,” is frequently uttered from Marcus’ lips. So, it did not surprise me when, as we enjoyed a midtown treat after the show, Marcus said his favorite character in the play was the Fish and Paul said his favorite character was the Cat in the Hat. Pretty much sums them up as a pair. Ha!

Now, you may be thinking, I’ve read The Cat in the Hat enough times to know that it is not a very long book. Then you may think of the terrible (TERRIBLE) live action movie done a few years ago. Stop thinking about that. This show is not that at all. The show ran less than 45 minutes, with no intermission, and that timing is just right for the kids. There was plenty of opportunity for clapping and laughing and even a call back or two – perfect to keep everyone engaged. Thing One and Thing Two do a fine job with theater magic, dance, and spectacles to keep the kids, on and off stage, on their toes.

Which reminds me, another feature to The Rose’s performances is the “Beyond the Curtain” flyer and information, I love this! We touched on some of the follow-up questions after the show, gave me ideas to engage Paul with follow-up story details and fun games. A Nice touch. So without further ado – here are the details for the show. Go. Enjoy. 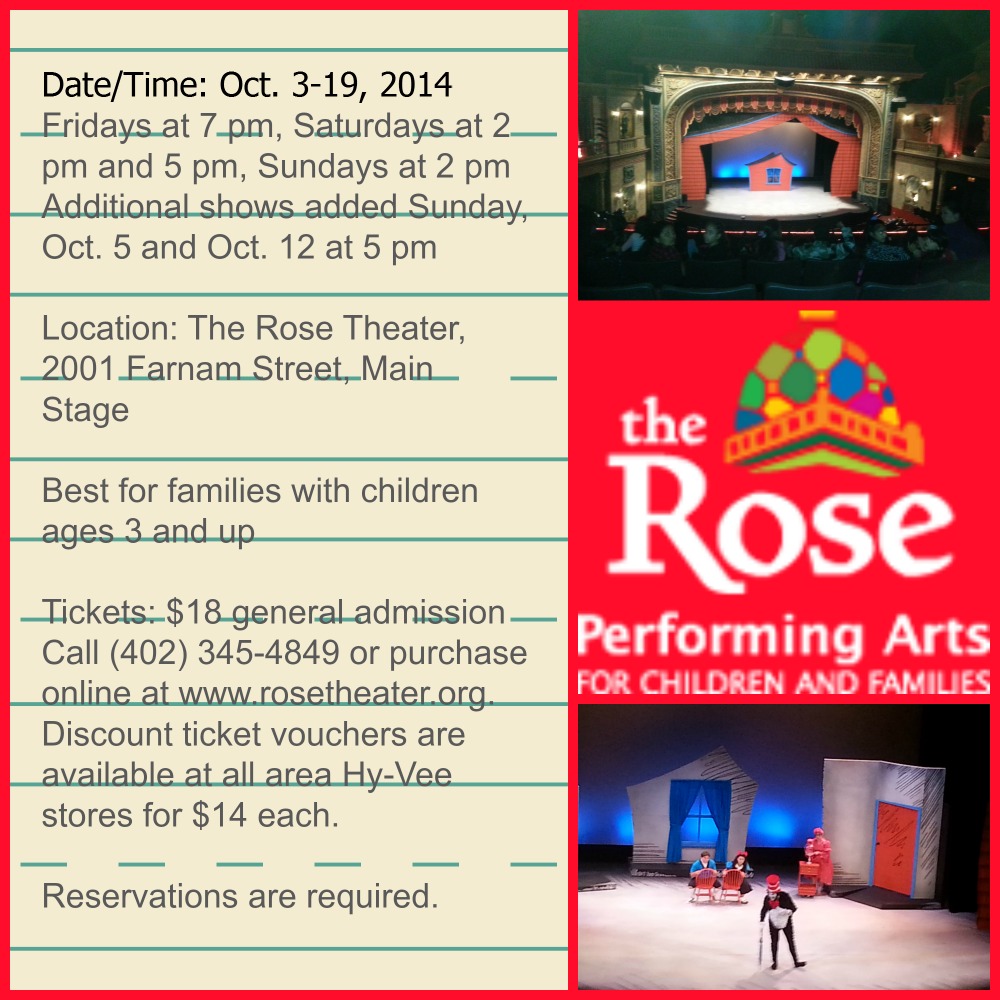 A brief reminder about parking and construction from the Rose’s Facebook Page: The construction downtown around the theater might seem a little confusing, but have no fear, you can still park for FREE in the Wells Fargo parking lot across the street from The Rose after 5:30 pm on Friday and any time on Saturdays and Sundays. Remember to hold hands and be careful crossing the street!