Stories and Advice From Country Stars (With Video) 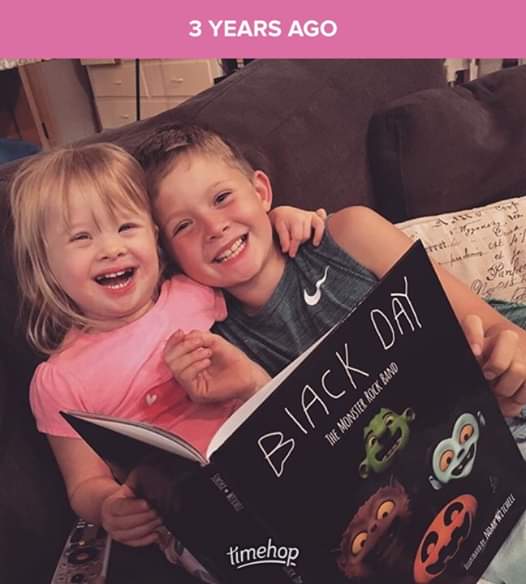 Two adorable kids when they received Black Day: The Monster Rock Band. Reshared recently by mom we met in Nashville.

As I mentioned in the previous post, Marcus was a bit of a star at the event last week and greeted, treated as such. As proven by this awesome post: 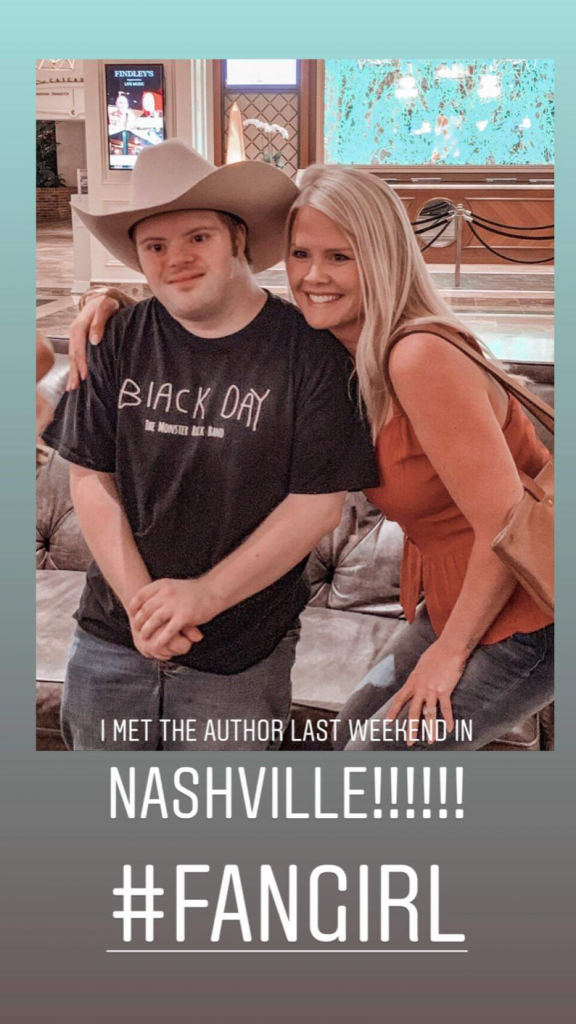 Now there is some work and obligation that comes with being a star. One is, although I told him I’d “work the table” in the exhibit hall, Marcus has many autographs to fill in on ordered books that we are shipping this weekend. He began right away when we got home. He has this special message to share with the kids. (1:40)

Before that advice however, back in Nashville…

The first night of the retreat, actually kind of pre-retreat, was a special concert event where Mark Wills hosted/performed. Marcus brought along a pre-autographed a book which he wanted to give to Mark. Let’s start the photo’s with Mark receiving a copy of Black Day: The Monster Rock Band from Marcus. 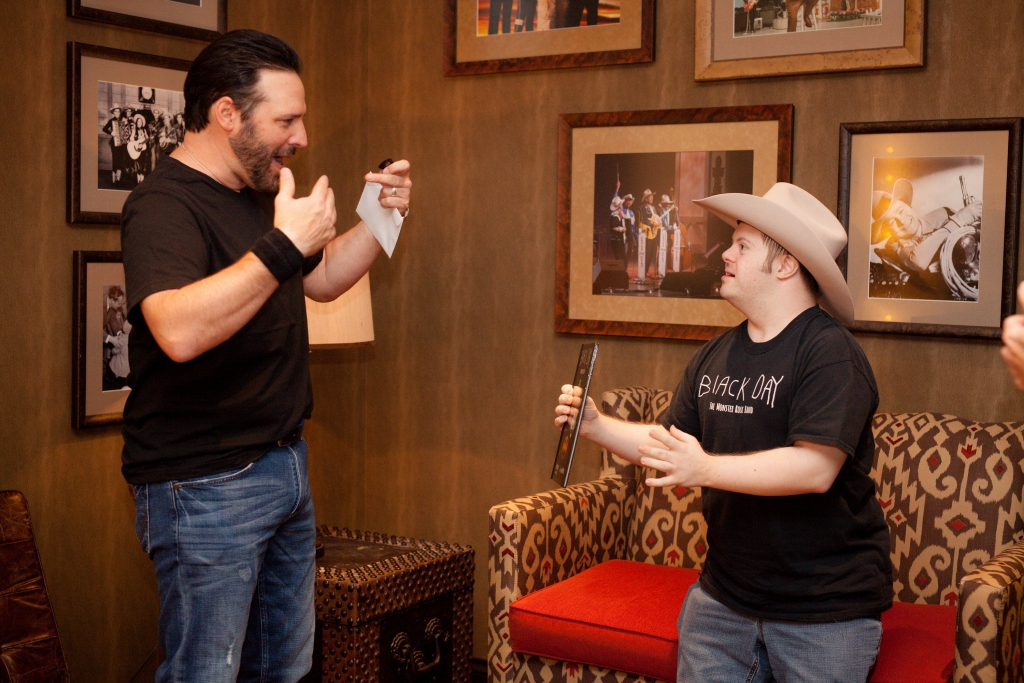 Mark asked about the book and they talked Broadway a bit. Mark asked if Marcus liked country music, Marcus said,

“I am a country singer!” That’s happening right here: 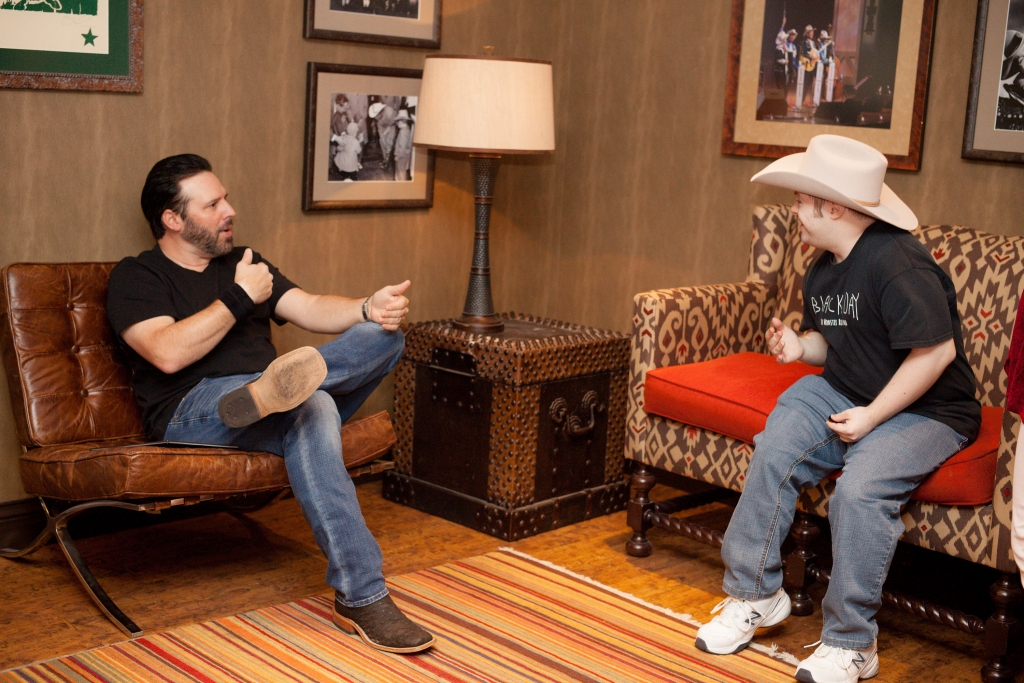 So then, much to my delight, Mark took our small caravan with Marcus at the front, to the actual Grand Ole Opry Stage. The. Stage. 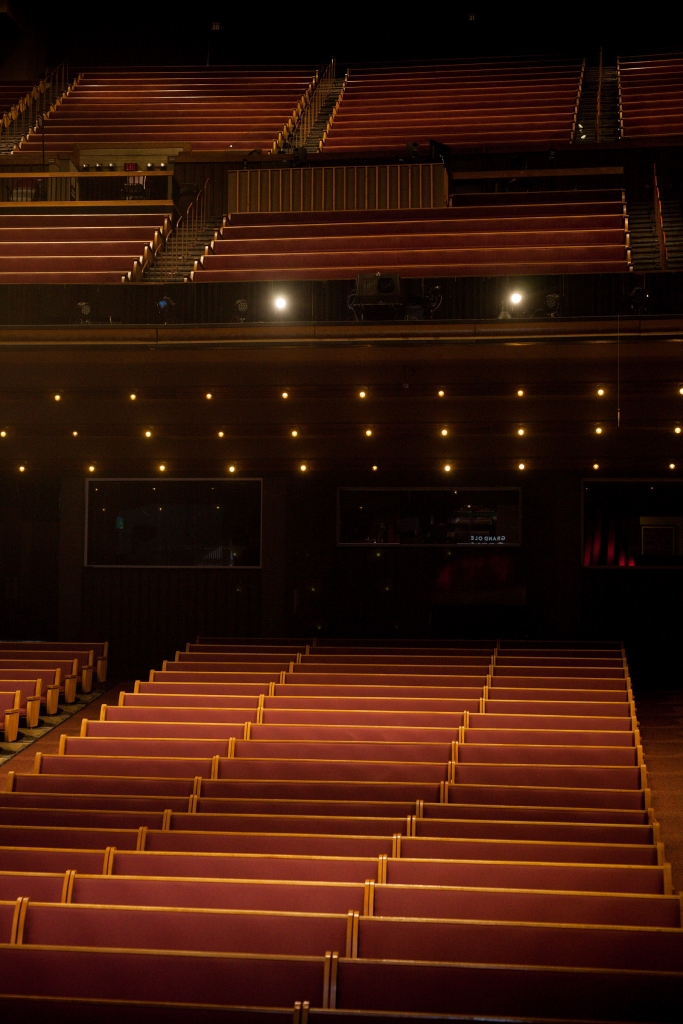 Marcus lit up when he hit that backstage, saw from stage view, the lights, the seats…

Mark explained “The Circle” to Marcus. In a nutshell, part of the very original Opry stage was cut and brought to the newer building, it was not the center of the precious stage, but a portion at entry where every performer crossed. Marcus stood in the circle with the mic, and he and Mark stood together.  You can see that Marcus appreciated the gravity of this space. 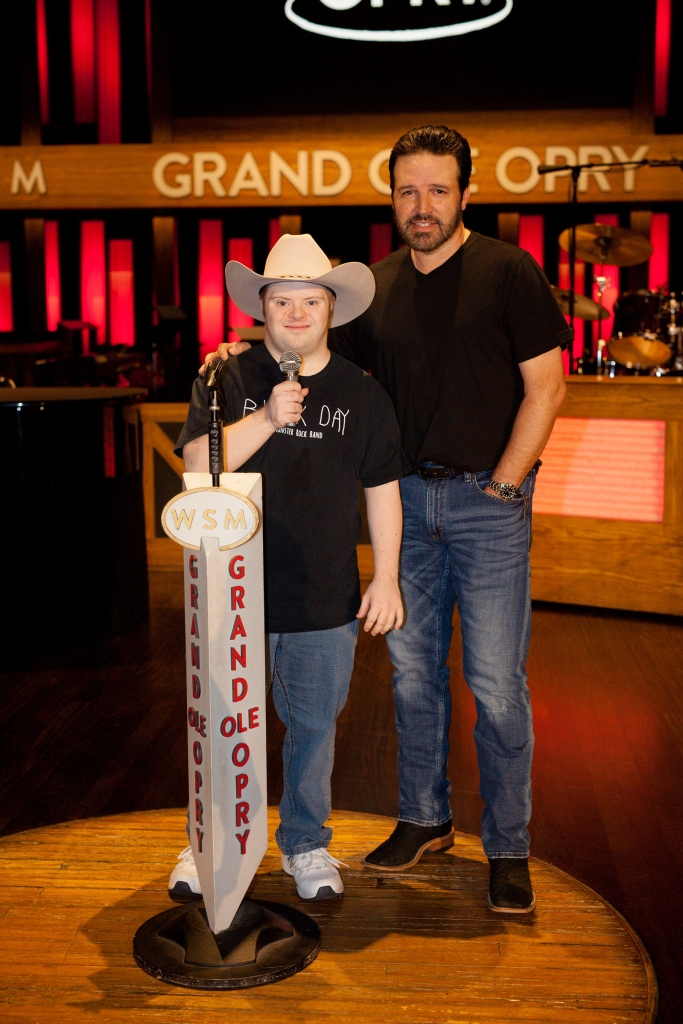 Then he let out with, “What the hey…Yeeee Haw!” (Cowboy call, he calls it.) 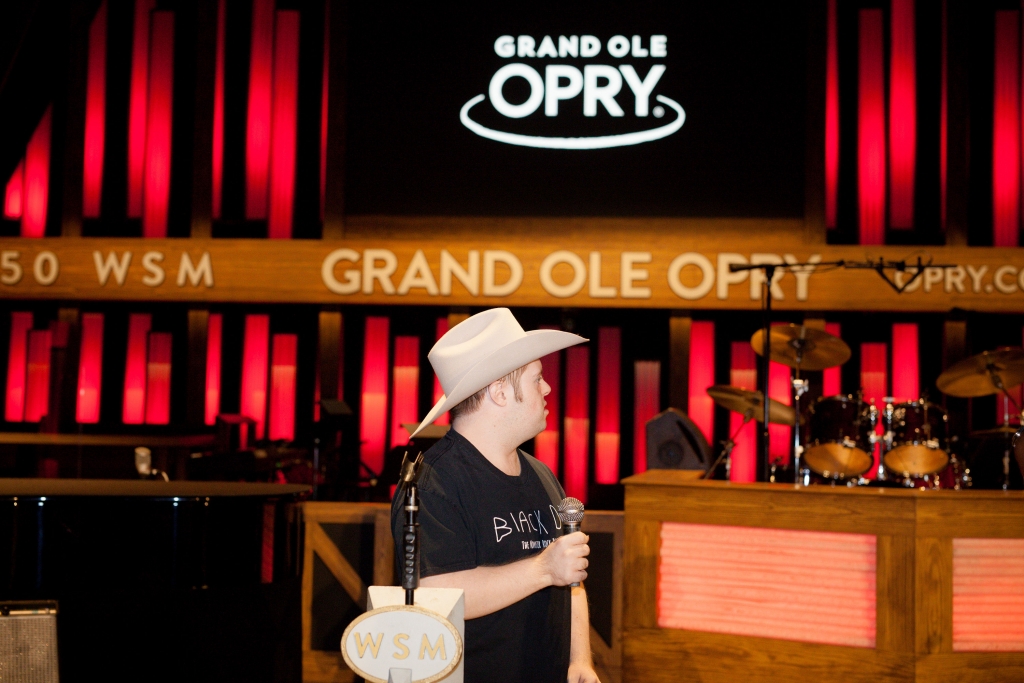 Note: Marcus is a master of visualization. Now that he has a picture and a goal. Let’s just say you may very well see him on the Grand Ole Opry stage again…now that he has it in his sights.

When Mark Wills performed, he not only shared his songs but also was an engaging storyteller. I prefer shows where the artists talk to us, let us hear more about them and their back-story, adventures, passions, and so on. I hope to hear more of Mark’s stories, actually. Marcus did invite him to dinner in Omaha. And there was one particular story, well, we’ll see…

The evening’s pictures would not be complete without a picture with this mom too, thank you Kristin! 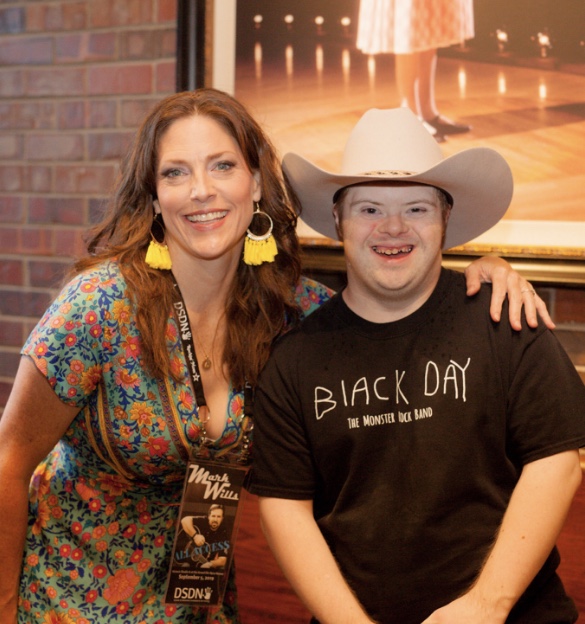 These pictures are pretty great, right? Thank goodness Megan was taking them, because I didn’t snap a-one. Eesh. (Her fabulous work can be found here: https://megancatalinephotography.pixieset.com)

So, I think we’ve learned a lot here today. 1) Celebrities can be cool. 2) Marcus is a country star. 3) Learn your letters, tell stories, and it doesn’t hurt to be adorable, too.

Did I miss anything?