Can you imagine a live action, or maybe a stage scene, based on the Alice and Wonderland characters Mad Hatter, played by Stephen Fry, the March Hare played by Lin Manual Miranda, and the door mouse is Patton Oswald…? Marcus imagined this and I would love to see it!

Can you imagine a live action, or maybe a stage scene, based on the Alice and Wonderland characters Mad Hatter, played by @stephenfry, the March Hare played by @Lin_Manuel and the door mouse is @pattonoswalt …? Marcus (@MarcusMusical) imagined this and I would love to see it! 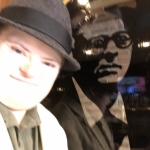 I believe that sharing stories is one key to understanding and linking our human experiences and helps us to be, in fact, human.  It’s not as easy as it looks.

Both, that is…Being human and sharing stories.

It includes mistakes. And when opening minds, it includes learning, sometimes from your own mistakes.

As a writer, advocate, and ally, I’ve made mistakes. I make attempts at redemption through repeating the process of listening and learning.

And being human includes fear. I think we’re all afraid right now. 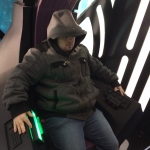 Master Yoda puts fear at the top of the causal path to evil.

“Fear is the path to the dark side. Fear leads to anger. Anger leads to hate. Hate leads to suffering.”

It’s an election year, so the customary practice to wield fear as a platform weapon is en force.

Living  bravely is much harder than being fearless. That’s what makes bravery a noble act.

I’ve mentioned before, Marcus and I…we’re not fearless. However, Marcus chooses to be brave.

Today I’m thinking about fearless because there’s a new song by the Goo Goo Dolls called “Fearless” and Marcus and I are doing some creative fan club work with it today. 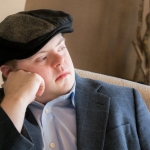 Marcus also did creative work Sunday on his own bizarre Jack and the Beanstalk take-off. It included the usual characters of Jack, the Giant, and the talking harp. However he added two other heroes (his cousins Dean and Malek), a gold duck (of course!), the devil (and full demon army), and a magic mirror with a very convincing evil laugh.

The one area that Marcus is fearless is creating. He doesn’t seem to care about that niggling editor who worries and chastises. Nope. When he starts a story, he follows it anywhere.

You’ve heard the quote, “What would you do if you knew you could not fail?”

I feel like Marcus has that edge on us when creating. Not because he can’t or doesn’t “fail” but because he doesn’t let fear of same keep him from following the muse anywhere.

And why should he? Have you seen the Tony Award winning musical Something Rotten? or read Alice in Wonderland?  Marcus’ work is wild like those trips. 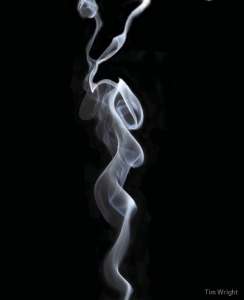 Very cool photo, another by my talented brother Timothy Wright.

How much of what I fear is “just in my imagination” – Fear, at its best – is designed to protect us. I’m trying. Is it enough?

Who knows? There are plenty of opinions all around me, but

I’m so tired. I know we all are. We push on and imagine…

This is a bloghop with the question:

Where does that take you? Tell us here: