The Journey to Success

“Success is a journey, not a destination.”

This was somehow an inspiring sentiment in my teen years. Back then I wore my perseverant nature as a badge of honor and believed  (vehemently) it would be the key to my success. But then…adulthood.

Staying alive, keeping other human(s) alive, and the simple act of breathing took a lot more effort than I expected.

By the  age of, let’s say 43, this quote and “success being a journey” concept pricked at my soul like needles. I didn’t *want* it to be a journey, I wanted to arrive! And with each new station-stop on the journey, I felt “success” further away instead of nearer to my grasp. 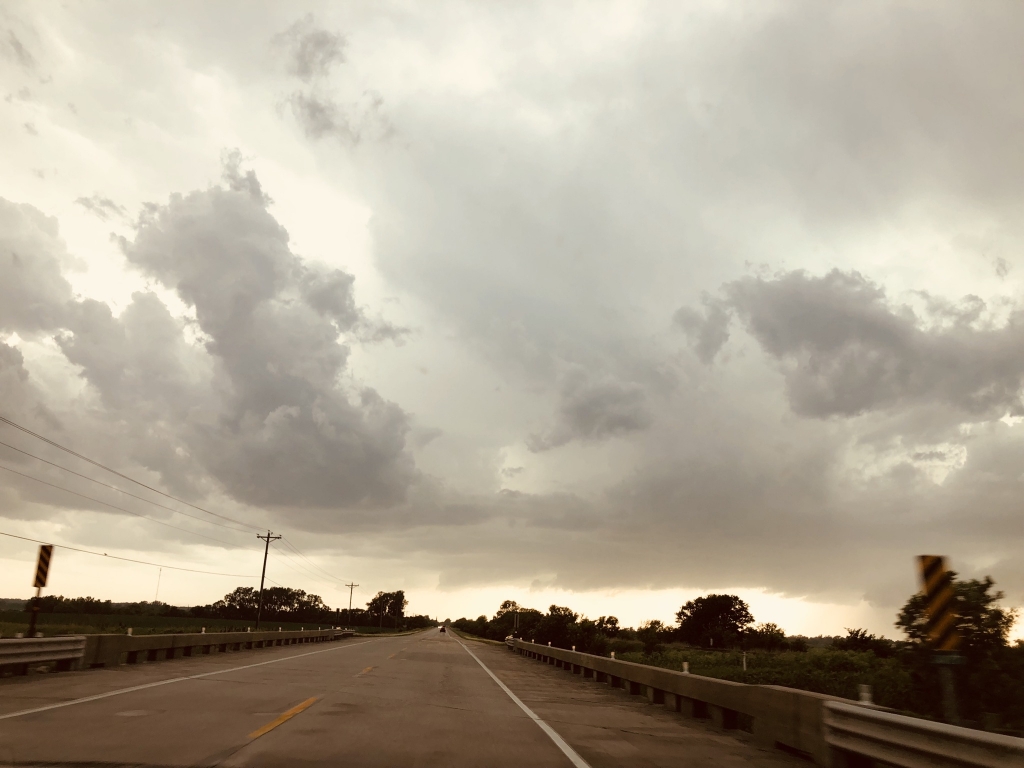 Are We There Yet?

Over the last ten years particularly I’ve turned my life over (and over)  and changed course in drastic ways. Again, my first simple objective is to keep us alive with the secondary hope of finding whatever new version of success I envisioned.

This year notwithstanding, our pace and pursuits were frantic and broad. Plenty of movement, some of it forward.

Accepting that failure is also part of the process remains a tough pill to take.

And failure, like success, is not final. Or rather, doesn’t have to be.

Many of us are “failing” right now. Learning  from our missteps and not succumbing to dispair over them is a tricky balance.

This year I’ve taken blows that were clearly “no confidence” votes and perhaps each were deserved. This year I haven’t been physically resilient and that’s hampered my progress.

The swings I took, regardless of training, have resulted in several strikeouts and an occasional base run. It’s been a while since I hit a home run.

Today is a new day. 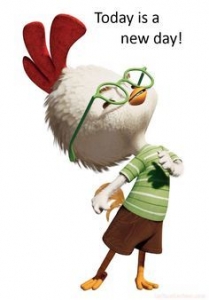 Recently I shared on The Medium an article examining “The Tests of Time: Five Lessons that apply in this and all times.“ Including this note: 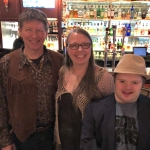 I am proud that Quinn and Marcus and I, each and altogether, pursue learning and improving as lifelong habits. Over the years I’ve witnessed people who have chosen to stop growing and just meander from day to day, without intention or desire. We may have failures, but we have not given up!

I have had “successes” I just don’t feel I’ve *reached* success, which is why I keep working and keep pursuing. Maybe I’ll never get there. Maybe that’s part of why we keep going.

Last week I read “Future self strategy” in Fast Company. And it helped. In these difficult pull-up-your-bootstraps-times, and because today and tomorrow are so overwhelming, it may actually be easier to tackle the goals for five and ten years ahead, the “Me I want to be”  – knowing the changes are incremental, instead of forcing what looks too hard and too much to tackle right now.

What have you learned this year that strengthened your resolve or taught you endurance? Click To Tweet

Maybe this is the decade I learn to appreciate “the process.” (Maybe! It could happen…) I’m stubborn but teachable. 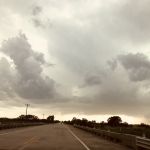 This is a photo prompt and #BlogHop with our friends at Finish the Sentence Friday – the question is: “Are We There Yet?” What’s your take?

The question is: Are We There Yet? - What's your take? It's a #BlogHop join us. Click To Tweet