What are the Odds with Dana Hemminger 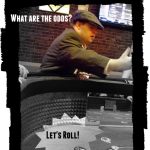 So Excited to share with you a Quick Fun Series we’re doing here on Grown Ups and Downs in honor of Marcus’ birthday, all of the upcoming excitement, and the great community we’ve met over these past two years. I asked a few of our new friends to roll the dice five times, I have made a list of 36 questions (one for each dice possibility) and they are answering the question based on their roll.

Let me introduce the first person to join in on our little What Are The Odds series:

I met Dana recently through her book Reflections from Holland: A New Mother’s Journey with Down Syndrome

. I’m excited she’s our first guest, after rolling the dice 5 times, here are the questions that correspond. (As you join us for this series, you may see some of these same questions come up again with another family, or…maybe not…1 in 36 you know. :))

(2,3) Do you have a child with DS? How old were you when your child was born? What are the odds?

My first born child has Down syndrome. (He is now nearly six years old and has an active little two-year-old sister and a baby brother on the way!) Benjamin had to be delivered 5 weeks early, which was 5 days before my 27th birthday. The chances of a woman my age giving birth a baby with Down syndrome was only 1 in 956.

When my son Benjamin was a year old he was diagnosed with permanent hearing loss and fitted with hearing aids, which he successfully wore for the next few years. In time, though, my husband and I began to notice changes in his behavior that convinced us that he was hearing clearly even when his hearing aids were not in place. We had been told that his condition would never improve and may in fact become worse over time. To most it would have made no sense to have an in-depth hearing test performed again, but we insisted that it be done. Did it pay off? Let’s just say that hearing aids are now a memory of the past! You can read the incredible story here: You heard what I said: Part One and You heard what I said: Part two.

This is one of my top blog posts that I wrote back in January. I was experiencing some subtle grief again over my son’s delays, and I needed to remind myself to celebrate how far he’s come and to dream for what his future can hold: Time to Dream Again 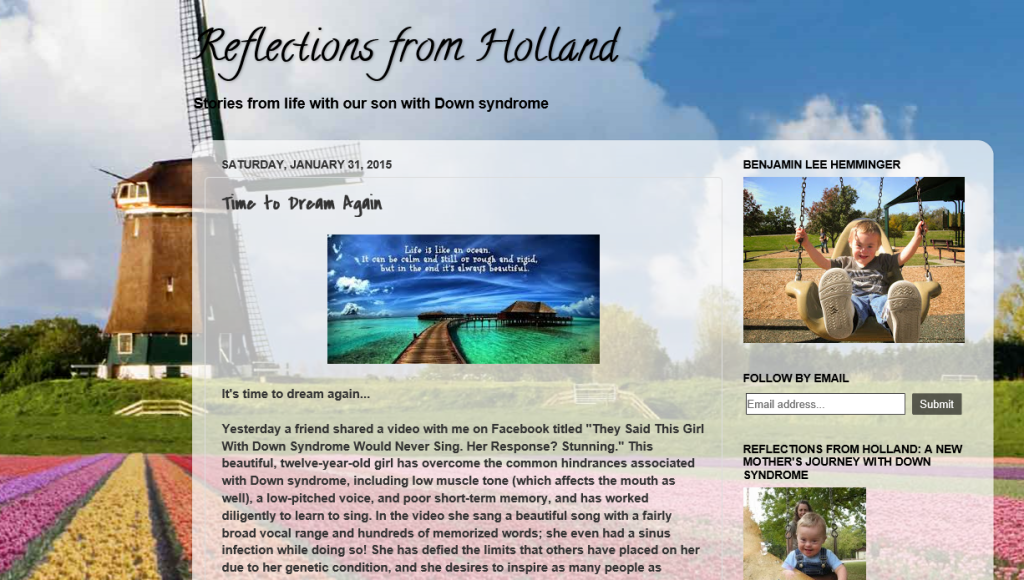 (2,1) Tell us about one time when your child beat the odds.

How can I narrow it down to one! From Benjamin’s homecoming from the NICU when a medical staff member told me “He’s such a miracle! None of us expected him to still be here,” to discontinuing his use of hearing aids, to his remarkable recovery from infantile spasm seizures, my son has been a walking miracle continually beating the odds. However, the one that is resonating with my heart right now is his success at breastfeeding. It was a long process of pumping breast milk during his hospital stays and using a nipple shield to help him latch on in his infancy, but my son beat the odds of premature birth and low muscle tone (to name a few), and he successfully nursed until just after his second birthday!

I recently had the privilege of being a part of the cast for the 2015 Listen to Your Mother Show-Oklahoma City (http://listentoyourmothershow.com/) in which I shared an abridged version of my piece “God’s Formula” about the fight and the success of breastfeeding my child with special needs. You can read it here: God’s Formula. The video of our show will be available to view this summer on the Listen to Your Mother Show official YouTube channel.

(6,2) From this one word prompt either write or send a picture reply: Shoe. 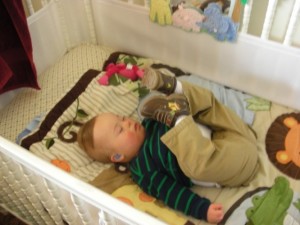 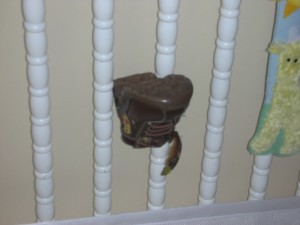 More about Dana her words and her book:

Since 2011 I have been keeping a blog at www.reflectionsfromholland.blogspot.com. I had already been writing bits and pieces of my story for my own personal reflection and healing. However, I was encouraged by some family and friends to begin sharing my writing with others, and thus my blog was born. Emily Perl Kingsley’s famous essay “Welcome to Holland” had been a source of encouragement to me and became the inspiration for the title of my blog and later my book. As my blog started to come to life, I realized I had a potential book in the making.

My desire was to write the type of book I wish had been available to me when we began our journey of raising a child with Down syndrome. I wanted to write from the heart with complete honesty and vulnerability, hoping to offer encouragement to other families travelling a similar path, especially mothers. In July 2014 my dream became a reality when I published Reflections from Holland: A New Mother’s Journey with Down Syndrome

. It is available on Amazon.com as a paperback & also Kindle.

Now it’s your turn to play the odds!

Right here right now enter a chance to win your own copy of Reflections from Holland from Dana: